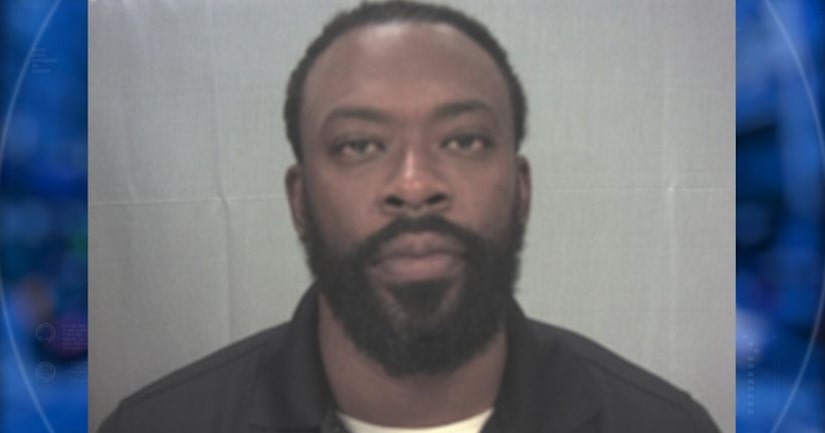 PORTSMOUTH, Va. -- (WTKR) -- A Portsmouth man accused of sex crimes against a child is now facing allegations that he tried to hire someone to kill the child while in jail, according to court records.

On July 24, detectives with the Portsmouth Police Department Special Victims Unit arrested and charged 36-year-old Miller with the long-term sexual abuse of a female under the age of 16. Miller was charged with several sex-related crimes including aggravated sexual battery, sexual object penetration and indecent liberties with a child by custodian.

Miller is currently in the custody of the Hampton Roads Regional Jail.

We reached out to him to request an interview but he declined.

We spoke to his lawyer who said she did not want to discuss the case because it is still pending.