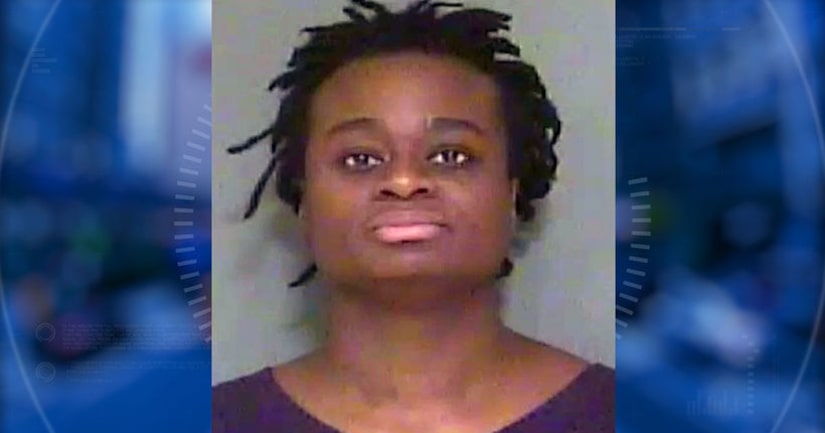 Tiffany Lynn McCampbell, 31, was hired as a nanny for a family with two young girls, ages 3 and 8, approximately two months ago, according to court documents.

She was supposed to be watching the children on Tuesday, April 3, but when officers were called to the home for a welfare check, they were unable to find her.

The children's mother called police after she was unable to contact McCampbell via her cellphone, and her daughter answered the home phone.

On Wednesday, April 4, officers were dispatched to a home after McCampbell was unable to pay her cab fare. The taxi driver said both of her credit cards were declined. Officers asked McCampbell if there was anyone she could contact about paying her cab fare, so she called the mother of the children who she was supposed to be babysitting.

That's when police realized she was the nanny who went missing on Tuesday.

Police reviewed the incident report and asked McCampbell if she could explain what happened the previous day.

According to court documents, McCampbell said it was all a “misunderstanding.” She left the children at home around 9 a.m. in an Uber or Lyft to go to Indianapolis and buy crystal meth. She planned to come right back, but she said she never returned. She said the girls could have just watched TV and they would have been fine.

While she was being handcuffed, she told an officer she had crystal meth in her wallet. She asked if they could save it so she could smoke it later.

McCampbell faces neglect of a dependent and possession of meth charges.