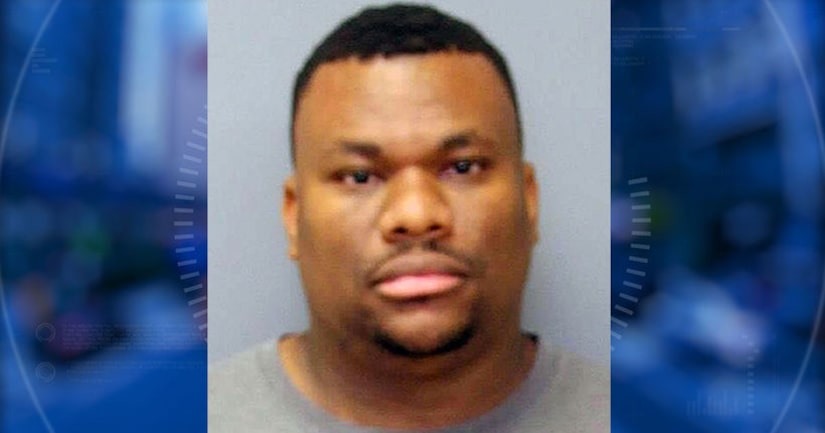 LA PLATA, Md. -- (WDCW) -- Charles County State's Attorney Anthony Covington got everything he asked for from the judge in the sentencing of Carlos Bell, who pleaded guilty to 27 charges of sexual abuse against a minor, after being indicted on 206 charges involving 42 minors, all of them boys.

Bell, who is HIV-positive, worked with Charles County schools as a coach and teaching assistant between 2014 and 2015, giving him access to his victims.

Bell recorded many of the sexual acts, allowing police to identify some of the victims.

Bell's defense attorney asked the court for no more than 30 years, saying that Bell suffered sexual abuse as a child and that he deserves the chance to be rehabilitated. 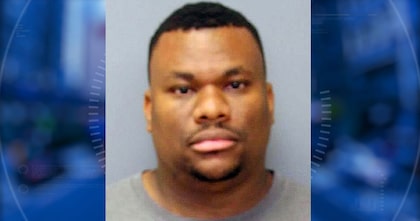 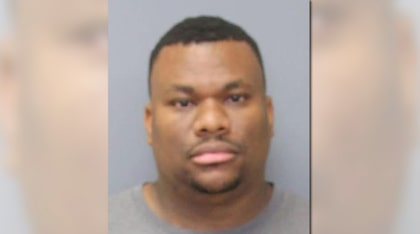 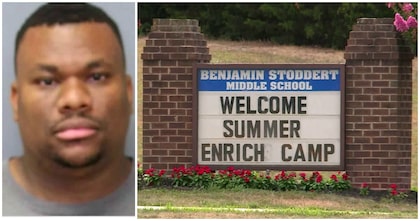