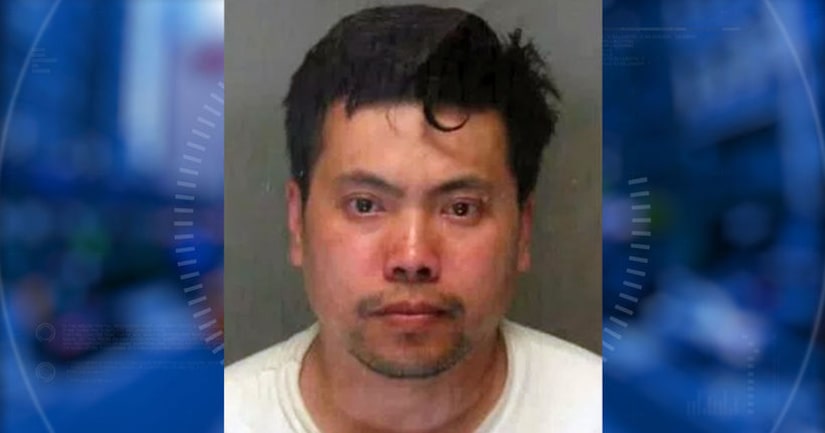 SEATTLE -- (KCPQ) -- The FBI says they've found more suspicious packages that they suspect may have been sent by an Everett man who was charged last week with the shipment of explosive materials.

No packages have exploded, but at least one item was confirmed through lab testing to have contained explosive powder.

FULL STORY: FBI: Up to 18 suspicious packages may be tied to Everett man - KCPQ 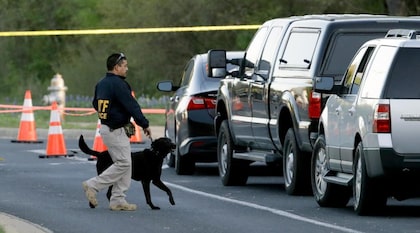 Bombing suspect is dead, but why did he target Austin?

How investigators found and caught the Austin bomber