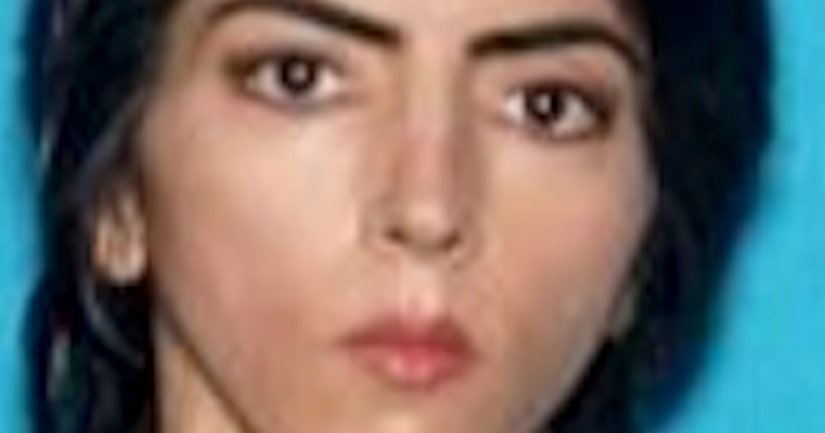 SAN BRUNO, Calif. -- (KTLA) -- The woman who opened fire at YouTube headquarters in Northern California may have been a disgruntled user of the video-sharing site.

Police identified the woman in Tuesday's shooting as San Diego resident Nasim Najafi Aghdam, who was in her late 30s.

Aghdam wounded three people at the campus in San Bruno, south of San Francisco, then turned the gun on herself, authorities said. A fourth person suffered an ankle injury while escaping the gunfire.

Authorities don't know of a motive for the shooting, but they are investigating a website that appears to show the same woman accusing YouTube of restricting her videos, according to the Los Angeles Times.

The website points to a prolific, longtime social media user. It lists four YouTube channels for the woman — one in Farsi, one in Turkish, one in English and one devoted to hand art. It also lists an Instagram page that focuses on vegan life.

CNN is working to verify the authenticity of the website. YouTube's parent company, Google, referred CNN to an earlier statement about the shooting when contacted about the website.

The woman's grievances against YouTube appear to be centered around censorship and revenue.

“There is no equal growth opportunity on YOUTUBE or any other video sharing site, your channel will grow if they want to!!!!!” one post reads. “Youtube filtered my channels to keep them from getting views!”

Another post accuses “close-minded” YouTube employees of putting an age restriction on videos, saying it's aimed at reducing views and discouraging the woman from making new videos.

FULL STORY: YouTube shooter may have had grudge against the video-sharing site - KTLA