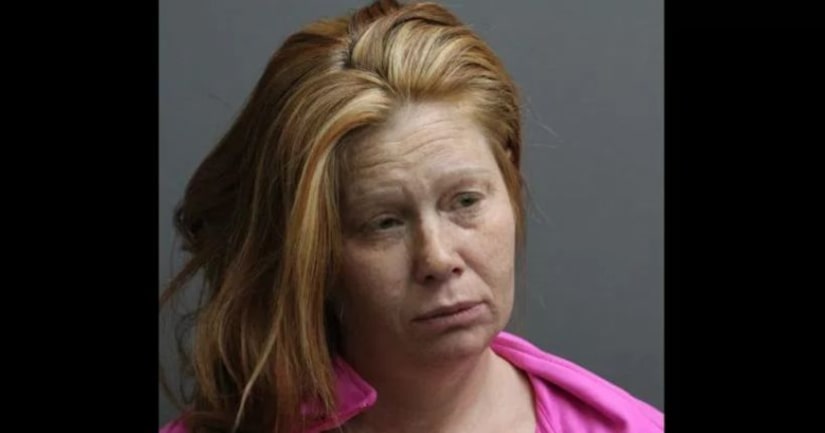 RIVERSIDE, Ill. -- (WGN) -- Police in the suburbs arrested a woman they said is one of “the worst DUI offenders in the country.”

Riverside police arrested Tasha Schleicher, 41, of New Home, Minn., on Monday around 9:30 p.m. Police said they got a call about a woman passed out behind the wheel of her car in a gas station at 2246 South Harlem Avenue.

When officers arrived, they saw an open bottle of Crown Royal in the front passenger seat.

Officers in Riverside said she tried to fill her car with kerosene instead of gasoline.

She was charged with drunk driving, not having insurance and driving without a license, which was revoked on drunk driving charges.

Riverside police said she was “combative” with officers the entire time. She lied about her name, date of birthdate, Social Security number, and also lied about being pregnant.

She has six DUIs in six states, according to police.

In one incident, she was with her children in the car, allegedly nursing one child while driving drunk.

Schleicher's 11 children have been taken away from her in Minnesota, all related to drunk and impaired driving situations, according to police.