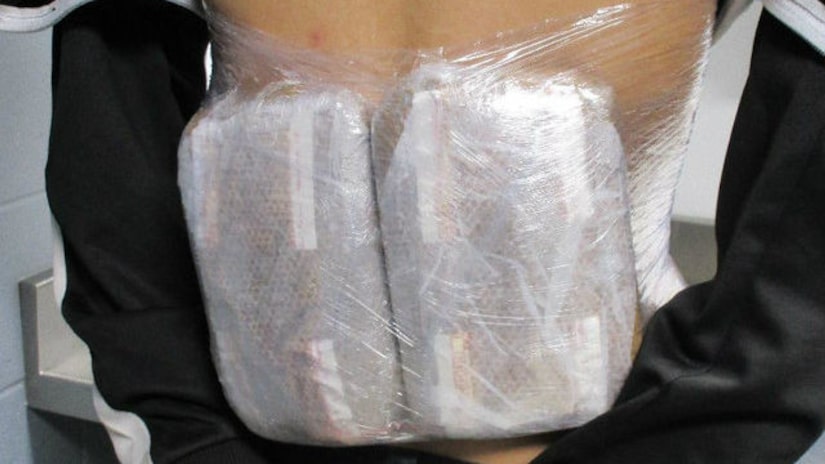 SAN DIEGO -- (WPTV) -- Three teenagers were taken into custody in three separate attempts to smuggle fentanyl across the U.S.-Mexico border, according to federal officials.

U.S. Customs and Border Protection (CBP) said the incidents occurred on March 30 and 31 at the San Ysidro Port of Entry near San Diego, California.

On Friday, CBP agents stopped a 17-year-old Mexican citizen. After noticing an "anomaly" on the teen's back, agents conducted a pat down and found two packages strapped to his back. The packages contained four pounds of fentanyl — a street value of $141,000.

The next day, CBP agents stopped two more male teens within 10 minutes of each other: a 17-year-old and a 15-year-old. Both were found to have packages of fentanyl strapped to their backs. The two combined were carrying about nine pounds of drugs, a street value of more than $246,000.

The teens in each case were arrested and turned over to Homeland Security Investigations. The all drugs were seized by CBP officers.

According to Pete Flores, the director of Field Operations for Customs and Border Protection in San Diego, Fentanyl is 50 to 100 times more deadly than heroin.

"Please understand that no matter what you may be told, there are consequences for engaging in this type of activity, not to mention the dangers of working with transnational criminal organizations,” he said,

FULL STORY: Three teens arrested at border with packages of fentanyl strapped to their backs - WPTV 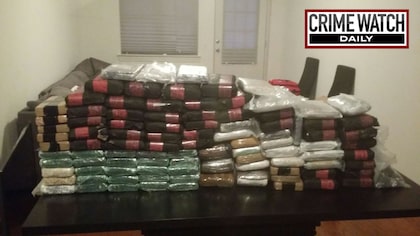