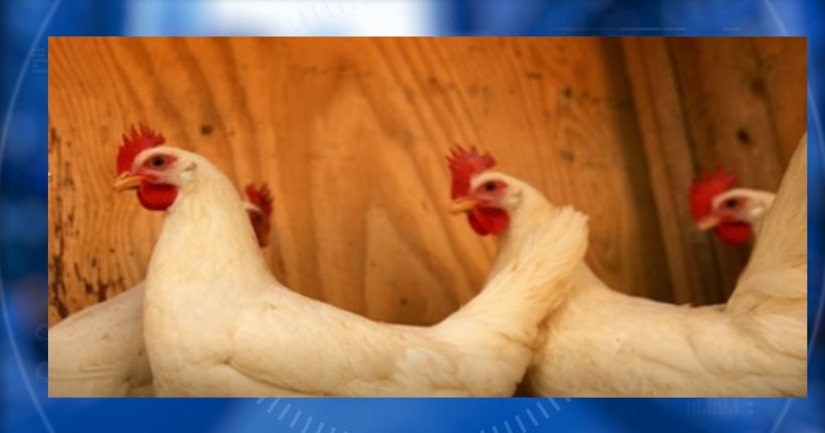 ORANGE CITY, Fla. -- (WKMG) -- A University High School student has been charged with animal cruelty and trespassing after deputies say he sneaked onto school property and bit the head off of a live chicken that was on campus for a school event, deputies said.

Deputies said the incident happened Saturday night, when the student trespassed onto campus at 11 p.m. Saturday and entered the chicken coop. The chickens were on campus for a "Farm to Table" event held earlier that day, according to a Facebook post from the sheriff's department.

When a teacher arrived to campus Monday, she discovered a headless chicken in the parking lot, deputies said. The chicken's head was later found inside the chicken coop, according to the post.

Deputies said eggs had been thrown in the gym and against the gym doors.

The Volusia County resource deputy at University High School heard that students were bragging about a student biting the head off of a live chicken last weekend. The officer identified the student as a 17-year-old boy, according to the post.

The teenager was arrested on a felony animal cruelty charge and trespassing. He was released to his mother Tuesday and will have a court date Wednesday.