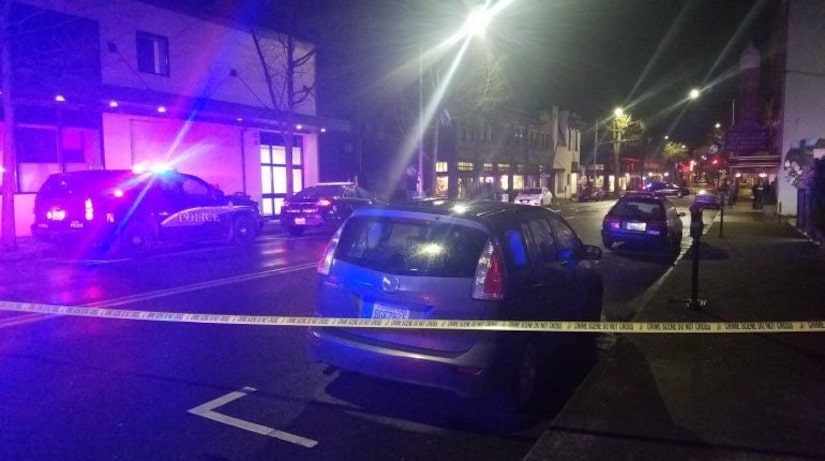 OLYMPIA, Wash. -- (KCPQ) -- Police were investigating a shooting in the 200 block of 5th Avenue SE in Olympia late Tuesday night.

“More than one person has been injured at the scene,” the police department tweeted. “Detectives are investigating.”

The Olympia Fire Department said one of the men had been shot in the head and was in critical condition. There was no information on another injury.