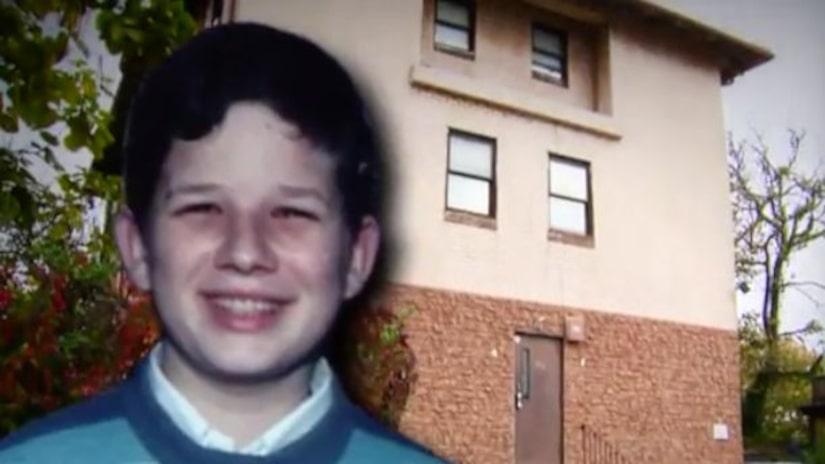 LONG BEACH, N.Y. -- (WPIX) -- Halloween night had come and gone, when a student made a gruesome discovery on the morning of November 1, 1986 at the Yeshiva dorm at 63 Beech Street in Long Beach. The dorm was connected to Torah High School.

Chaim Weiss, 15, the son of a jewelry salesman, was dead on the floor in his single-bed dorm room, his head bludgeoned with a hatchet-like weapon. Crime scene evidence suggested the body had been moved from the bed to the floor.

“The cops came to me and said Chaim had been injured,” the teen's father, Anton Weiss, recalled in a recent interview in the fall of 2017.

Nearly 32 years later, the brutal murder remains unsolved, yet there's no shortage of theories as to motive.

People inside and outside the insular Orthodox Jewish community have speculated revenge, anger, jealousy or a desire to protect secrets could have played a role in the shocking crime. School administrators suggested a former janitor who went back to Europe was a possible culprit.

After PIX11 revisited the case in November 2017, we received a call—and a copy of a letter—from a Senior Director of Brokerage Services at Cushman & Wakefield.