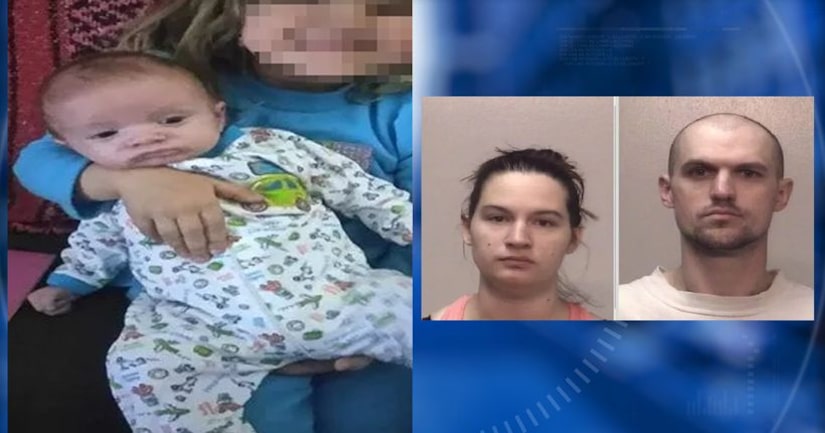 NEWNAN, Ga. -- (WGCL) -- A mother and her boyfriend are charged with murder after the woman's 3 month-old baby was found dead inside his crib.

The Newnan Police Department were called to the home on Spence Avenue on March 28 after receiving a call about a baby who had stopped breathing. When they arrived, they found the child unresponsive in his crib.

Investigators say the baby was placed face down in the crib and appeared to have suffocated due to his inability to raise his head. The baby's mother and her boyfriend have been charged with second-degree murder after investigators said they were aware of the dangers of placing the child face-down in his crib.