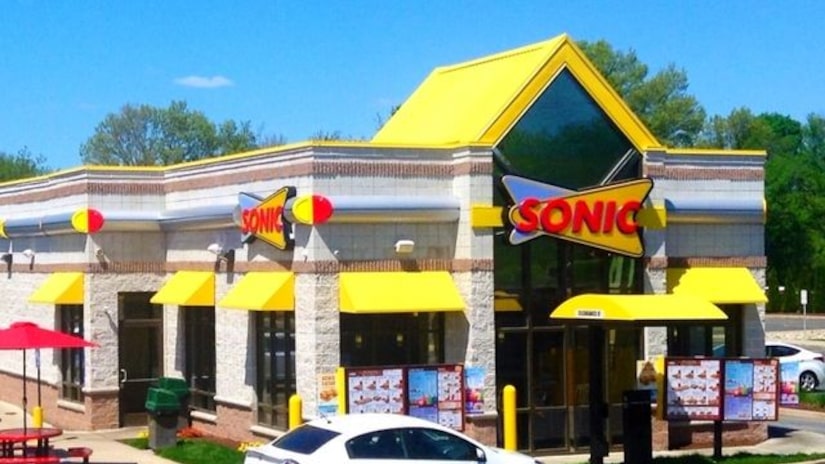 A Sonic store manager in Gulfport, Mississippi recently posted a sign asking customers to stop smoking weed in the drive-through lane. It reads:

"If you are smoking weed in the drive thru you will not be served! Please show some common courtesy and smoke and air out before pulling up to order."

Sonic's menu makes the restaurant a prime spot for anyone with the munchies, complete with tots, jumbo popcorn chicken, a bacon melt cheeseburger and chili cheese dogs.

The Sun Herald reports manager Yasman Freeman posted the sign after a customer blew smoke in the face of an underage employee. It was also posted because other employees were tired of smelling weed while working.

Other companies are taking the opposite approach and are promoting weed. One brewery in Florida is creating a beer with a derivative of marijuana. The brew is available at their brewery in cans right now, but they plan to debut another big batch on tap on April 20th.