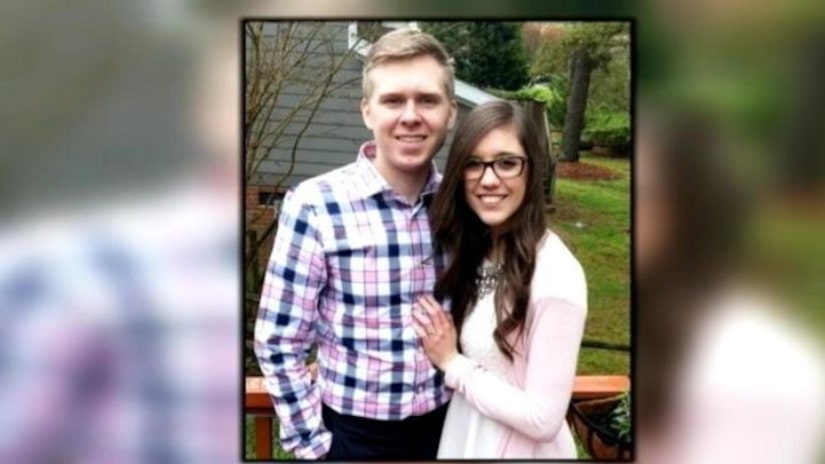 RALEIGH -- (WGHP) -- Newly released documents in the case of a man who stabbed his wife 123 times, claiming to be on cold medicine, show the couple was having problems and the wife was “tired of arguing” with her husband, WTVD reports.

In addition, text messages showed Lauren was “tired of arguing” with Matthew and “may be done with the relationship.”

The documents also said that detectives learned from researching social media accounts that Matthew was “possibly fascinated with and mimicked a portrayed serial killer character from the movie American Psycho.” 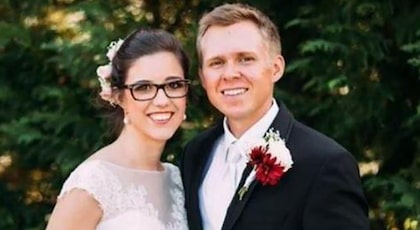