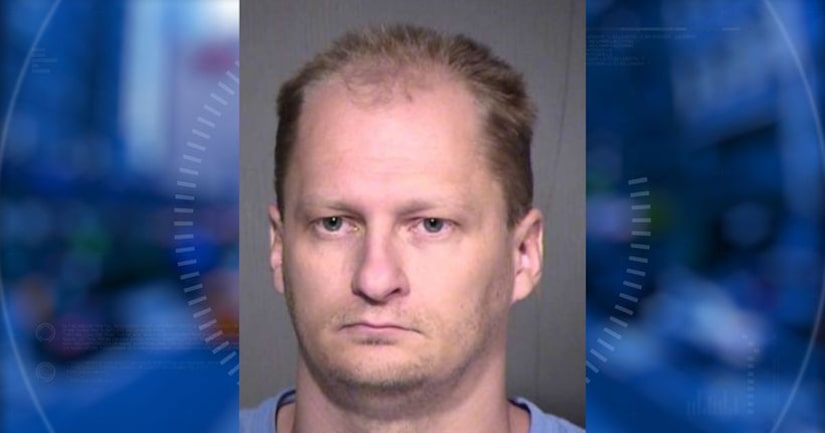 PHOENIX -- (KNXV) -- Law enforcement authorities in Utah have now charged a man with human trafficking for allegedly taking a St. George girl to his Arizona home to keep her as his "pet."

38-year-old Raymond Burk was arrested in June of 2017 for allegedly recruiting a 17-year-old girl and driving her to Phoenix, where he restrained and sexually abused her.

Records show Burk contacted the girl online and claimed to be a 20-year-old man. She initially said she was 18, but later admitted to being 17.

Records show she believed they would be driving to nearby Leeds, but he later revealed they were headed to Phoenix.

Records show she eventually escaped and told authorities Burk had said she was "his little pet" and would keep her forever.

Burk was arrested in Phoenix and is at an Arizona jail. He was also charged with kidnapping, aggravated assault and multiple counts of sexual conduct with a minor.

FULL STORY: Phoenix man accused of forcing girl to be his 'pet' charged with trafficking - KNXV