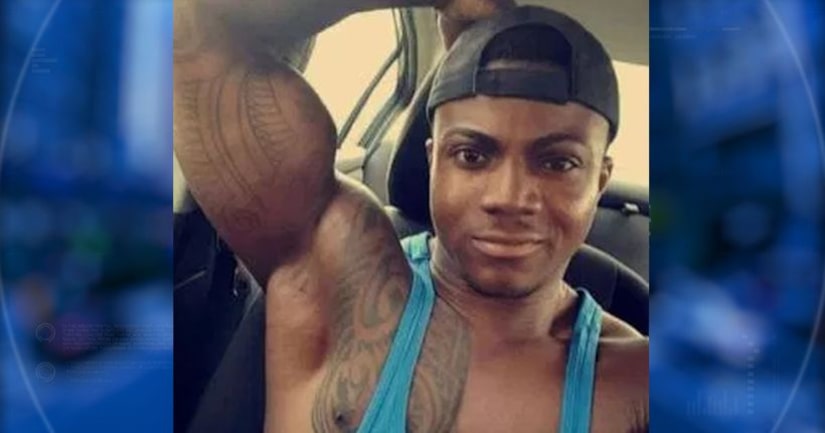 QUEENS -- (WTIC) -- An off-duty FDNY EMT who is accused of raping a 10-year-old girl at a Queens house party Sunday, locked her bedroom door before the alleged attack, according to the New York Daily News.

Prosecutors said the girl told police she woke up to Frantz Petion, 25, abusing her in her attic bedroom Sunday.

According to the NY Daily News, Petion grabbed the girl who was sleeping at the time, by the neck, placed his hand over her mouth and said he'd hit her if she didn't stop yelling.

Shortly after, a family friend heard a man's voice from behind the girl's door.

The friend then broke down the door, according to the NY Daily News, and found the girl half-clothed and crying and pulling the sheets up on her bed as Petion sat next to her.

“The defendant, who attended a birthday celebration while off-duty, is alleged to have turned it into a nightmare for this 10-year-old girl and her family,” said Queens District Attorney Richard Brown.

Petion lawyer, Justyna Mielczarek, said Petion maintains he merely stumbled upon the crying girl on his way to the bathroom.