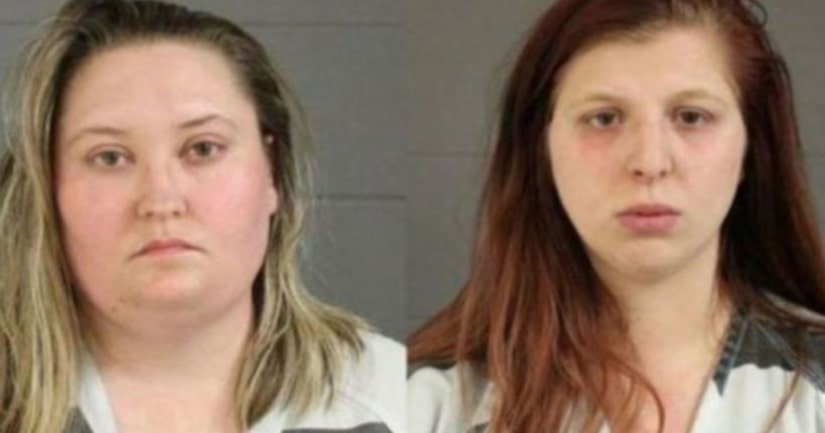 SIOUX FALLS, S.D. -- (KRON) -- Two women are accused of body-slamming and stepping on kids at a South Dakota day care.

The women are facing two dozen counts of child abuse in connection with alleged abuse they inflicted on kids at a Sioux Falls day care.

Issues with the day care came out in February, when a mother reported concerns about her child. The child had told his mom that Gallagher banged his head on the mat during nap time.

Gallagher and Wendt were in charge of the room where 3 and 4-year-olds were expected to nap for two and half hours every day.

According to court papers, the day care did its own investigation and fired Wendt and Gallagher the same day, after reviewing videos of the room.

The videos apparently show the two women yanking the children by their shoulders, heads and other limbs to get them to lay in a "required sleeping position."

The women are also seen stepping on the children while the kids do not appear to move from their mats.

There's one incident reported where Wendt is seen dragging a sleeping child across the room, holds his face and yells at him before slamming him down onto the sleeping mat. The boy does not move during the entire incident.