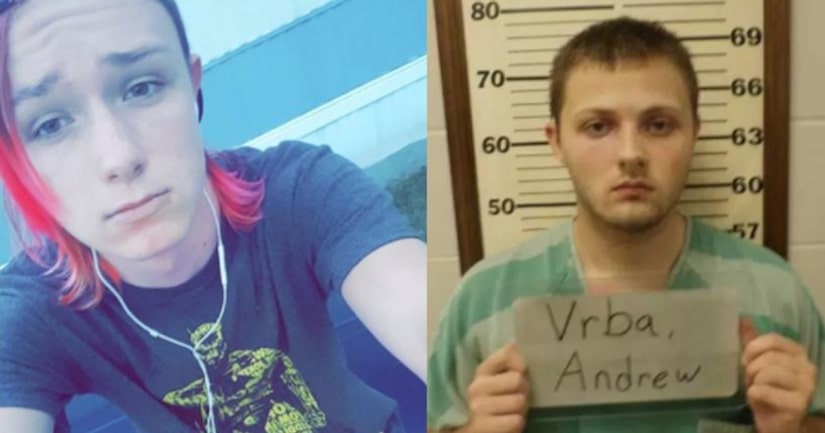 HOUSTON, Mo. -- (KTVI) -- Prosecutors are seeking the death penalty for one of the suspects in the slaying of a transgender teenager in southwest Missouri.

Investigators say Steinfeld was stabbed several times, including in the genitals. Her eyes were gouged out and her body was set on fire. Officials say the slaying wasn't a hate crime.

Steinfeld's remains were found in September near Cabool. 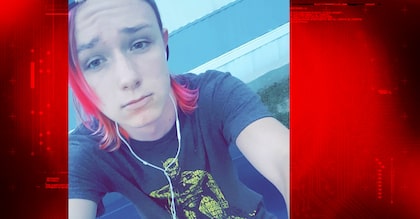