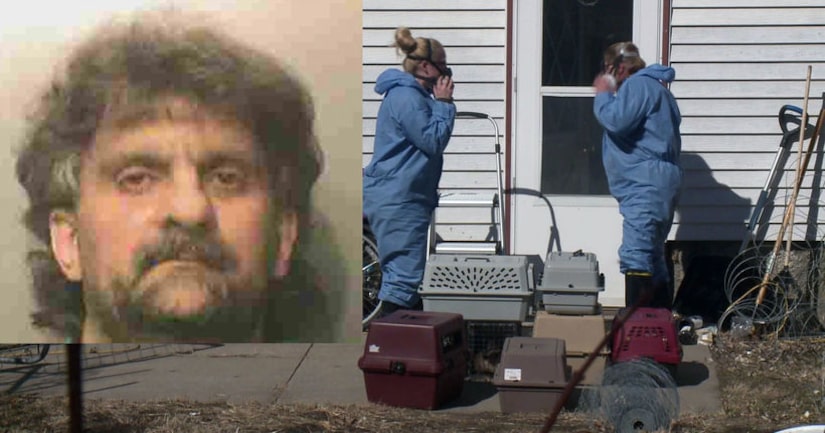 DES MOINES, Iowa -- (WHO) -- A Des Moines man has been arrested on charges of animal neglect for allegedly keeping dozens of cats in filthy conditions in his home.

Investigators say the cats were living in deplorable conditions and about six inches of animal feces covered the floor inside the home.

Since the cats were taken into the car of the ARL, the number has expanded as several of the felines were pregnant. There are now 52 total cats and kittens from the rescue.