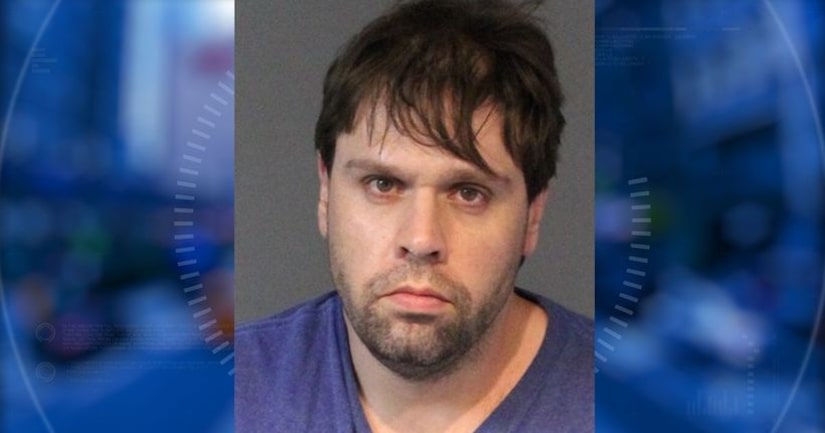 RENO -- (KSNV) -- A 36-year-old Reno man faces 20 to 50 years in prison after pleading guilty to sexually exploiting his infant daughter and distributing images of the explicit conduct on social media.

The U.S. Attorney's Office says Derrick Joseph Rady pleaded guilty in federal court in Reno on Monday to sexual exploitation of a minor and distribution of child pornography.

Federal prosecutors say Facebook and Google reported possible child pornography on their sites to the National Center for Missing and Exploited Children.

Prosecutors say he acknowledged using his cellphone to take photos of his infant daughter's genitals and of her touching his. His sentencing is set for June 27.