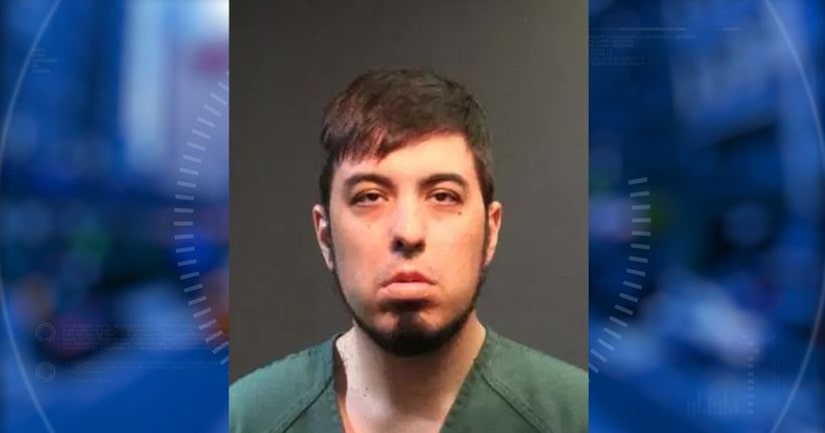 ORANGE COUNTY, Calif. -- (KTLA) -- A Yorba Linda man was charged with a felony on Monday after attempting to pay for sex with a minor, authorities announced.

Nicolas Castillo, 29, was charged with soliciting another to commit lewd acts upon a child, according to the Orange County District Attorney's Office. If convicted as charged, he could face a maximum sentence of four years in state prison.

The agency said it received a tip about a man looking to have sex with any 4-year-old. That led to a months-long investigation during which an undercover officer communicated with Castillo and pretended to be a mother of a 4-year-old, according to the Police Department.

Castillo told the officer he was willing to pay $700 for “two sessions” or $500 if the child spent the night with him, investigators said.

The 29-year-old worked as a security guard in Dana Point, possibly near a school, Cpl. Anthony Bertagna told KTLA.