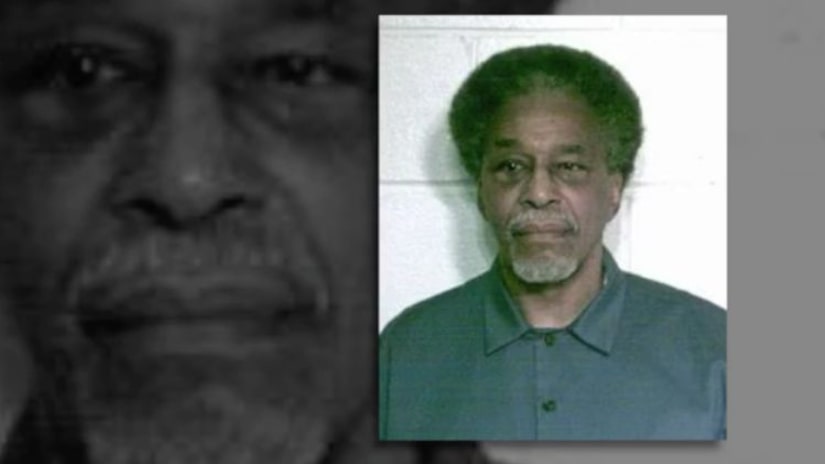 NEW YORK CITY -- (WPIX) -- Retired Detective Joe Hall was a 'white shield' investigator, still not a full-fledged squad guy, when he responded to the crime scene on 1080 Liberty Avenue in East New York, Brooklyn on Palm Sunday in 1984.

He will never forget what he saw.

“In the first bedroom, there was a baby on the right, with a bullet hole in her forehead,” Hall recalled to PIX11. “In the living room, there were a couple of couches with young people slumped back. Their eyes were open, like they were watching TV. They had bullet holes in their heads.”

By the time Hall finished counting the victims with fellow detectives, they had found eight children of various ages fatally shot execution-style, along with two women. One of the females was eight months pregnant.

The case came to be known as the Palm Sunday Massacre and the NYPD eventually tracked down a suspect, Christopher Thomas, thanks to a teenaged eyewitness who saw Thomas in the house during the time of the murders.

But a jury acquitted Thomas of the top count of murder, instead convicting him of the lesser crime of manslaughter. One juror reported feeling Thomas was so pumped up with a cocaine-fueled rage that he couldn't be liable for murder.

FULL STORY: 'I was sick to my stomach': Detective from 'Palm Sunday Massacre' case reacts to killer's parole - WPIX