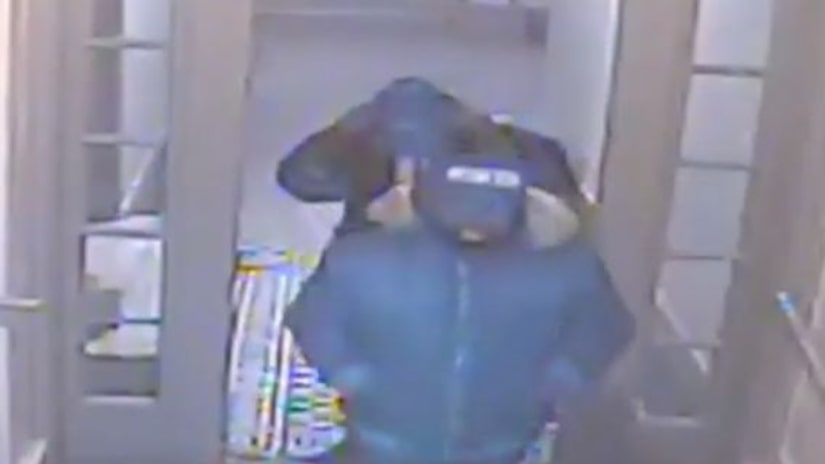 BROOKLYN, N.Y. -- (WPIX) -- Police released surveillance footage Monday of two men who followed a woman into her Brooklyn building and stabbed her earlier this month.

Police said the men followed the victim, 53, as she walked down the hallway of her building located near Hegeman Avenue and Linden Boulevard on March 26 around 4:20 a.m. When she reached her apartment, one of the men grabbed her from behind, displayed a knife and demanded money. She struggled to free herself and the man stabbed her once in the back, according to police.

The victim was treated at an area hospital.