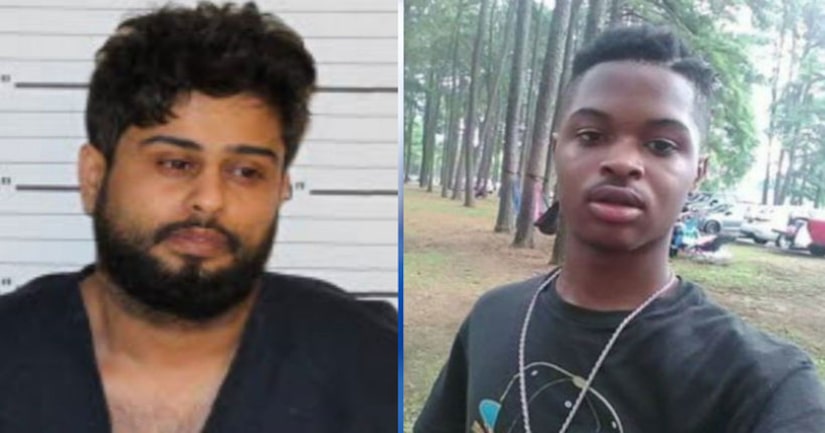 MEMPHIS, Tenn. -- (WZTV) -- A Tennessee store clerk has been charged with shooting and killing a teenager believed to be shoplifting beer.

Dorian Harris, 17, died from a gunshot wound after investigators said he stole beer from a Memphis area store in the 1100 block of Springdale on Thursday, according to FOX 13 News.

Police said store clerk, Anwar Ghazali, 28, drew his weapon and from the right side of his body, left the store to run after the teenager and fired several shots at him. Witnesses told police Ghazali walked back into the store and said "I think I shot him." The store clerk never called police.

Police communications told FOX13 a woman came home and discovered the dead teen on the side of her home Saturday afternoon. He was wearing the same clothing from the night of the shooting.

Ghazali is charged with first-degree murder. His first court appearance is slated for 9 a.m. Monday.