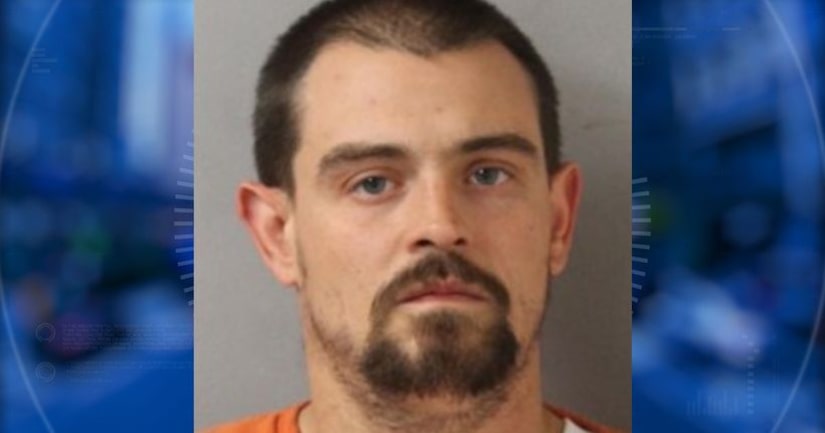 NASHVILLE -- (WZTV) -- A Goodlettsville man is behind bars after he's accused of raping a 6-year-old and having more than 300 sexual images of children on his computer.

Michael Shawn Owens is being held in Metro Jail on a $300,000 bond on charges of child rape and sexual exploitation of a minor, over 100 items.

Owens is also accused of raping a 6-year-old child. An affidavit said Owens admitted to the rape. The suspect and victim knew each other.