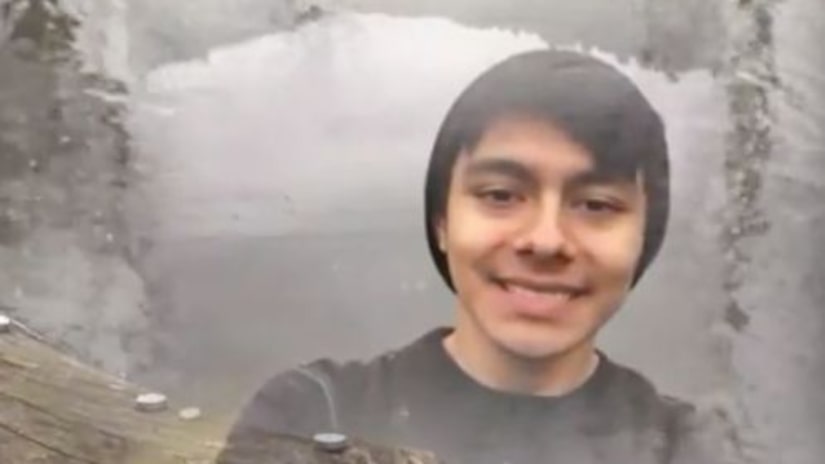 HAMILTON TOWNSHIP, N.J. -- (WPIX) -- A man has been arrested in the death of a 20-year-old who was found bound and shot multiple times on the bank of a New Jersey creek a week ago.

Rufus Thompson, 29, of Trenton, is charged with kidnapping and murdering 20-year-old Danny Diaz-Delgado, and leaving his body near Assunpink Creek in Hamilton Township with his hands tied behind his back and tape around his face.

The body of Diaz-Delgado was found face-down on March 24.

Officials said Diaz-Delgado had multiple gunshot wounds to the torso, head and leg and was pronounced dead at the scene.

The Mercer County prosecutor's office said he was killed during an attempt to buy a PlayStation gaming system from Thompson. Officials say Diaz-Delgado thought he was getting a good deal after connecting with Thompson on social media.

Local newspapers reported that Diaz-Delgado was also tortured for his bank pin number before being killed.

The PlayStation was meant to be a present for his little brother.