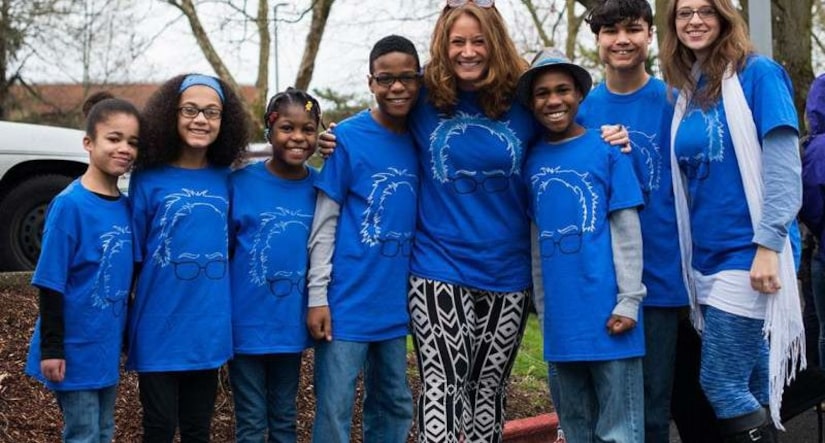 MENDOCINO, Calif. -- (KTLA) -- A family SUV found at the bottom of a California cliff last week may have been deliberately driven off the road, police told media Sunday.

The bodies of Jennifer and Sarah Hart, both 38, were discovered inside their overturned SUV near a remote stretch of Highway 1 in Northern California last Monday. Emergency responders found the bodies of three of their six children -- Markis, 19, and Jeremiah and Abigail, both 14, -- outside the car.

Their other children -- Hannah, 16, Devonte, 15, and Sierra, 12 -- are missing. Nobody reported seeing the crash, so authorities don't know exactly when or how it happened and it is unclear whether the three missing children were in the SUV when it fell 100 feet into the sea.

Police said Sunday that preliminary information suggested the car may have been intentionally driven straight off the edge of the cliff.