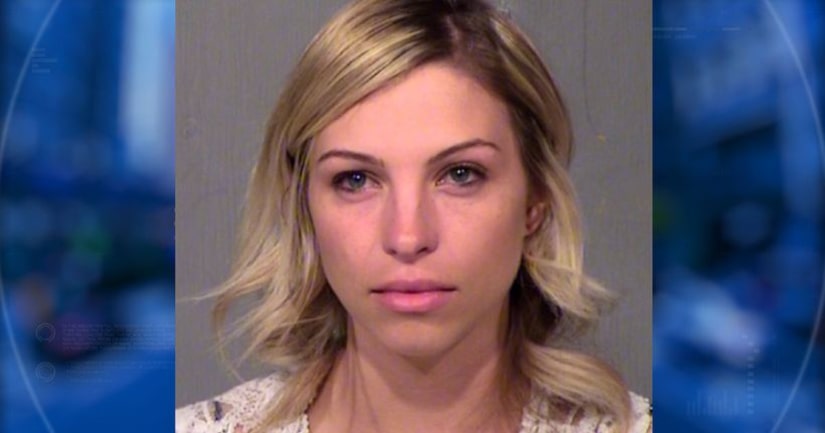 PHOENIX -- (KTLA) -- The parents of a 13-year-old student who was allegedly sexually abused by his teacher, including in a classroom, are speaking out for the first time since the Arizona woman was taken into custody last week.

The boy's father and stepmother discussed the arrest of Brittany Zamora in an interview with Phoenix television station KTVK.

The 27-year-old teacher is accused of sexually molesting the boy. According to court records obtained by the Arizona Republic, Zamora allegedly performed oral sex on the teen inside a school classroom and in her car.

She was a sixth-grade teacher at Las Brisas Academy near 182nd Avenue and Broadway in Goodyear, which is near Phoenix.

Police say a parent found text messages between Zamora and the male student, indicating sexual activity both on and off campus.

“He said that it started in a classroom chat group where she would talk to him, and then flirted with him, and it just progressed from there,” said the boy's stepmom.

“He told us they kissed and had sex,” said the boy's father.

“He was taken advantage of,” said the boy's stepmom. “She was just using him for her own grotesque benefits.”

The station did not identify the couple, asking that their faces not be shown and their voices altered.

They call Zamora a “monster.”

“You teach your kids there's no such thing as monsters at all,” said the student's father. “But in the real world, there are monsters. Brittany Zamora is a monster.”

The couple also slammed the administration at Las Brisas Academy for ignoring alleged warning signs and now trying to cover it up.

“A big thing for us is that we want people to understand, just because it's a boy makes no difference,” the boy's father said. “It's the same. It's a 13-year-old child who got taken advantage by a monster.”

“He's started to express different emotions. He's sad, and slept all day,” said the victim's stepmother. “It's starting to hit him, the reality of what actually happened.”

The couple says Las Brisas administrators were aware of allegations and rumors of a relationship between the teen and the teacher, but kept parents in the dark.

The couple appears to be preparing to file a civil lawsuit.

She was booked Wednesday on two counts of molestation of a child, one count of furnishing harmful material and nine counts of sexual conduct with a minor. 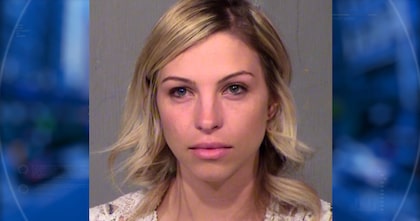