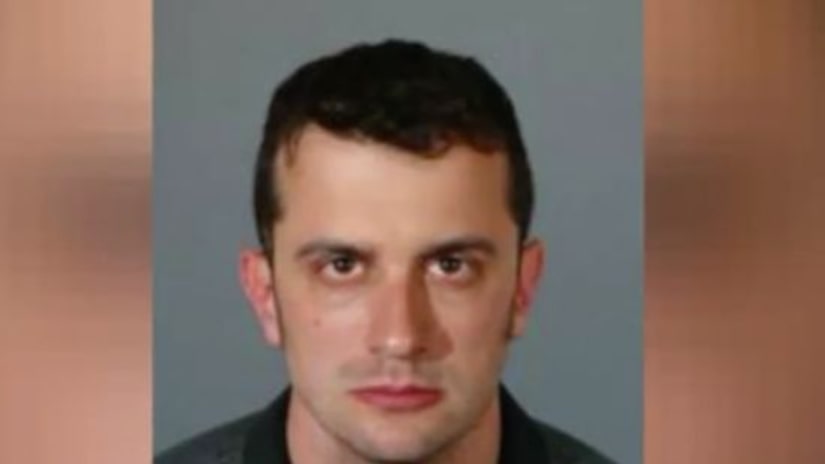 LOS ANGELES -- (KTLA) -- Authorities on Thursday were seeking possible additional victims of a man who allegedly exposed himself to a woman and multiple minors at Universal City and possessed child pornography in his Los Angeles home.

Deputies received a report on Jan. 1 of a man who indecently exposed himself to a woman at Universal Studios Hollywood, according to the Los Angeles County Sheriff's Department. They found and arrested Hershel Korngut, 34, when he returned to the theme park later that week.

Korngut was subsequently cited and released pending an order to appear in court on April 4, the agency said.

Investigators later determined that he had additional victims, identified as juveniles, who came in contact with him at the park, the Sheriff's Department said.

The agency said Korngut worked as an audiologist at a hearing care facility in Tarzana and mentored youth at an organization in Los Angeles, leading them to believe that he might have more victims.