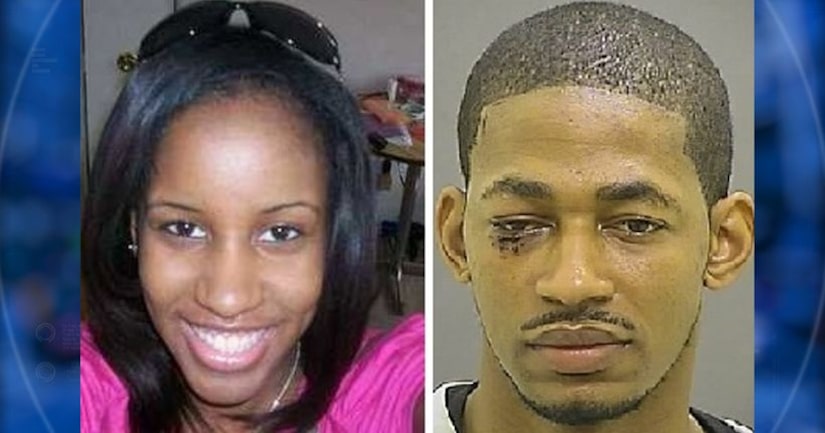 BALTIMORE -- (WBFF)-- A Baltimore man on trial for the murder of a North Carolina teen who went missing in 2010 has been acquitted.

Michael Johnson was acquitted in the murder of Phylicia Barnes Friday.

This was Johnson's third trial for the murder of the teen, who went missing while visiting her sister in Northwest Baltimore.

The teen's body was found in the Susquehanna River in 2011.

Johnson was the last person to see the North Carolina teen alive. 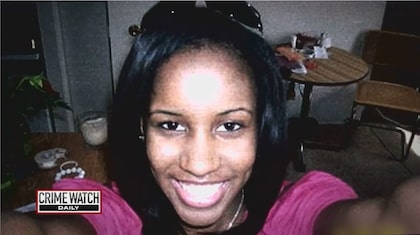