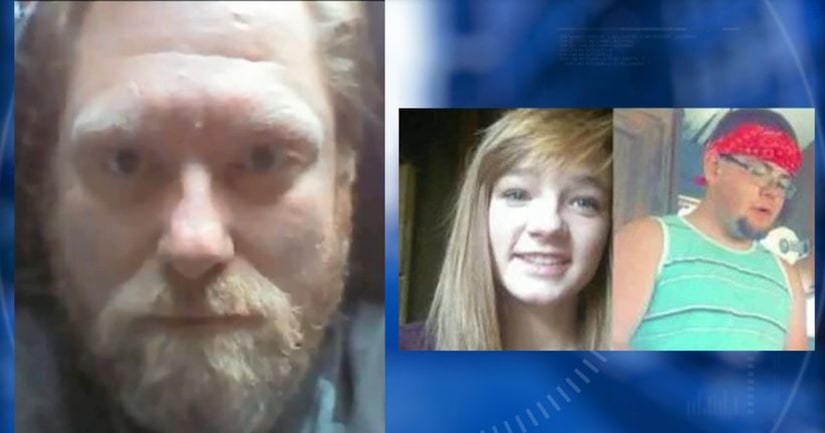 EUREKA, Utah -- (KSTU) -- Eureka residents said Thursday they were shocked and left speechless after learning a well-known person in town was arrested and charged in the death of two Juab County teens who disappeared in late December.

Charging documents state he stabbed them to death then dumped their bodies in a mine shaft, after Baum's girlfriend Morgan Henderson told police he found out she had them over to Baum's dad's house and that Baum didn't want her to have guy friends.

"He had a bad past, that's what I heard," said Eureka resident Heike Anderson of Baum.

According to the charging documents, Baum was convicted of murder once before.

She said Baum was known around town and that people told her to be careful with him, and "not to interact with him or become friends with him."

"I knew he was someone you weren't supposed to be hanging with," said resident Walker Bigler. "He was kind of a different kind of person."

After Breezy and Riley disappeared on December 30, Bigler said he came across Baum on Main Street in Eureka, outside of a business.

"He was just standing there having a smoke, talking to us like nothing had happened," he said.

Anderson said she also saw Baum when he and Henderson stopped by a gas station on the edge of town.

"We were standing outside and we were talking, and he was pointing at the poster we have up there and asking, 'Is there anything new about these kids?'" Anderson recalled, referring to the missing poster for Breezy and Riley. "It just make me sick, because he knew it all along."

Now, Anderson and Bigler are trying to wrap their heads around what Baum's accused of—and knowing they bumped into him after the alleged actions took place.

The families of Breezy and Riley are now also trying to understand.

"None of it makes sense," echoed Bill Powell, Riley's father. "Here's two kids that had their whole life ahead of them, and it's gone."

Powell said he wondered what Baum was thinking.

"What was his problem?" Powell asked. "Why did he have so much hate? There's no reason."