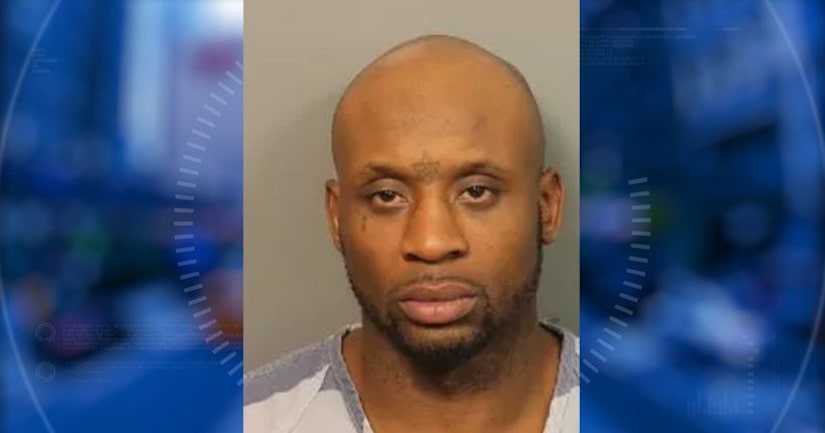 BIRMINGHAM -- (WBRC) -- A naked man was arrested after deputies say they found a bag of crack cocaine in his ear.

Warren Gunn III, a 36-year-old Birmingham man, is charged with public lewdness and unlawful possession of a controlled substance after responding deputies found him naked in the front yard of a home in the 2500 block of Palomino Lane in Forestdale Thursday afternoon.

Deputies say that Gunn was spotted standing by a pickup truck, but got in the vehicle and began to get dressed as they approached him. He told them that he was naked because he was covered in ants, despite the deputies not seeing ants.

He refused to give them his name, but the deputies recovered his Alabama ID card. Gunn also had an outstanding warrant for failure to appear in court on an unlawful possession of a controlled substance charge.

Deputies found and removed a small bag of crack cocaine from his ear as they walked him to the patrol car.