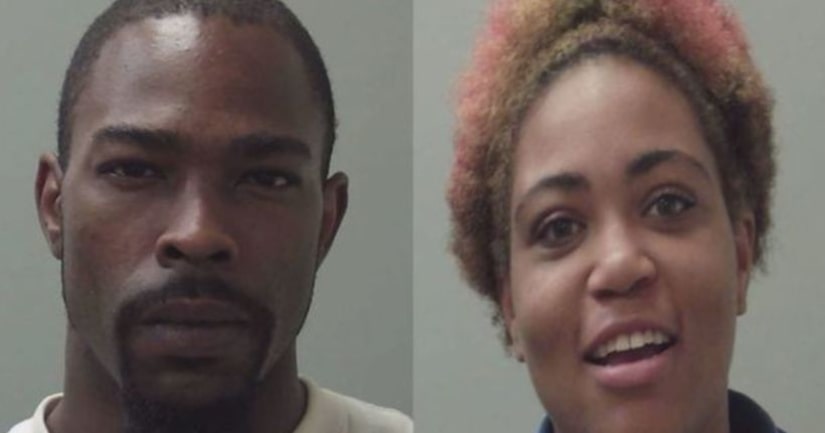 HUNTSVILLE, Ala. -- (KRON) -- An Alabama man and his girlfriend have been convicted on multiple charges after prosecutors say he directed the woman to rape his 11-year-old autistic son because he thought the child was gay.

Prosecutor Tim Douthit said Cole asked the then-20-year-old Moore to perform sex acts on his visiting child in November 2016, after finding him in a "compromising position" with another boy.

The boy lived in Georgia with his mother, who reported what happened to Huntsville police.

Moore was out on bail and didn't show up for trial. She is considered a fugitive.

FULL STORY: Dad had girlfriend rape son with autism because he thought boy was gay - KRON