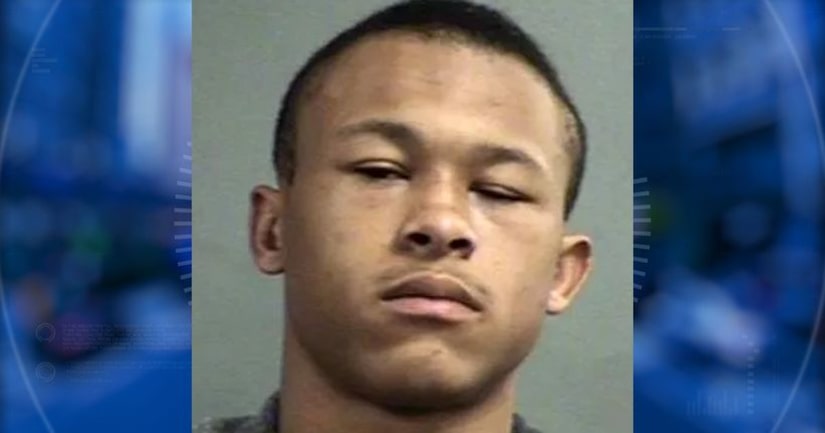 Lamont Hobbs, a student at Valley High School, faces a total of 18 counts of sexual abuse, harassment and terroristic threatening.

According to his arrest report, Hobbs' eight alleged victims -- ranging in age from 14 to 18 -- claimed he made repeated advances on them. Some of the girls said he grabbed their breasts and/or buttocks, while at least one other said he tried to put his hand between her legs.

During some of the alleged incidents, Hobbs also made lewd comments, including one case where he asked a victim "would you like to ****?" He also wrote a note to one of the girls asking if she would like to give him oral sex, his arrest report said.