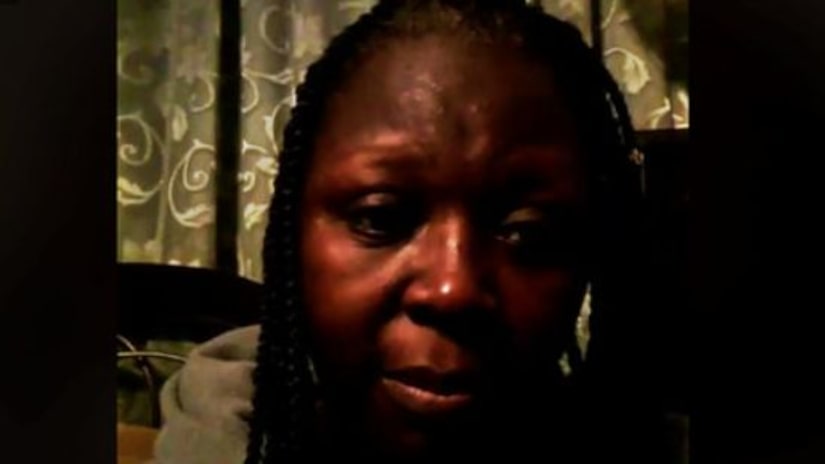 DAYTONA BEACH, Fla. -- (WKMG) -- A Daytona Beach mother spoke about how she's had to deal after her son was killed in a motorcycle crash while fleeing from police.

Terica Charles said it was early Monday morning when police came knocking at her home to let her know Rodney Baker, 24, had been killed.

"They said the motorcycle he was on was stolen and that he died fleeing from the police, and I kind of lost it at that point," Charles said.

Police said Baker stole the motorcycle from a restaurant in Holly Hill and drove to Daytona Beach where he was met by police. They said he sped off to avoid a traffic stop and crashed a short time later right off the International Speedway bridge.

Charles said she later learned from her son's friends why he did it.

"He stole that motorcycle on a dare," she said. "I can't believe it had turned into a decision where he had lost his life."

FULL STORY: Woman whose son died in chase: 'It's not the police's fault' - WKMG