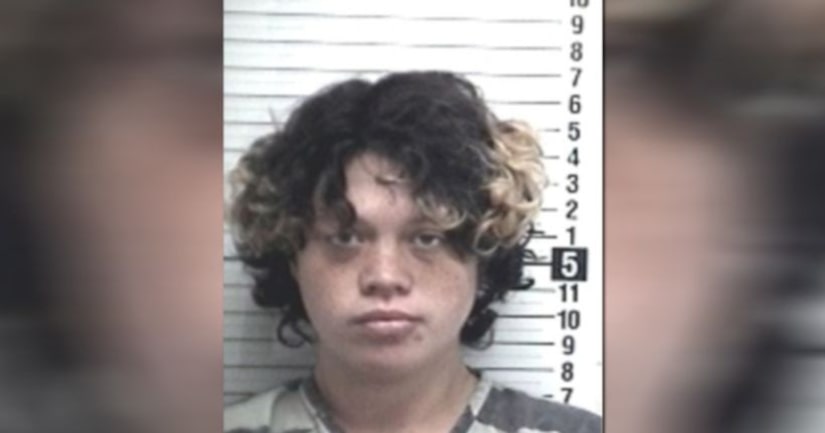 FLORIDA -- (KRON) -- A Panama City woman is accused of having an illegal sexual relationship with a juvenile that allegedly resulted in four pregnancies and the transmission of HIV to the victim.

Starting in 2016, the suspect, Desaree-Rose Levingston, 22, engaged in sexual activity with the victim, officers wrote in an arrest affidavit. The relationship, which resulted in four pregnancies in which the victim is suspected to be the father, lasted until March of 2018, police wrote.

On Monday Levingston "provided a detailed confession about the sexual intercourse ... while being infected with HIV."

Police then questioned the victim who said he did not know Levingston had HIV.