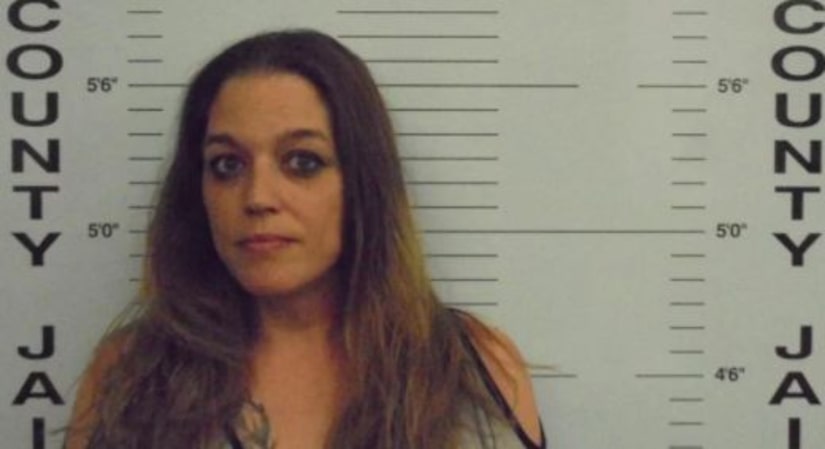 VERNON COUNTY, Mo. -- (WDAF) -- A Nevada, Missouri, woman is facing charges after she allegedly tried to sneak a Bible filled with drugs into a county jail.

Ashley Despain has been charged with delivery or possession of a controlled substance in a jail, a Class D felony. According to the Vernon County Sheriff's Office, Despain allegedly went to the county jail, asking to give a Bible to an inmate.

When jail officials inspected it, the found marijuana and methamphetamine hidden inside the book's binding.

Sheriff Jason Mosher said smuggling drugs in a Bible is a first for the county jail.

“If you show up at the Sheriff's Office with drugs, you shouldn't be surprised when you get arrested,” Mosher said.