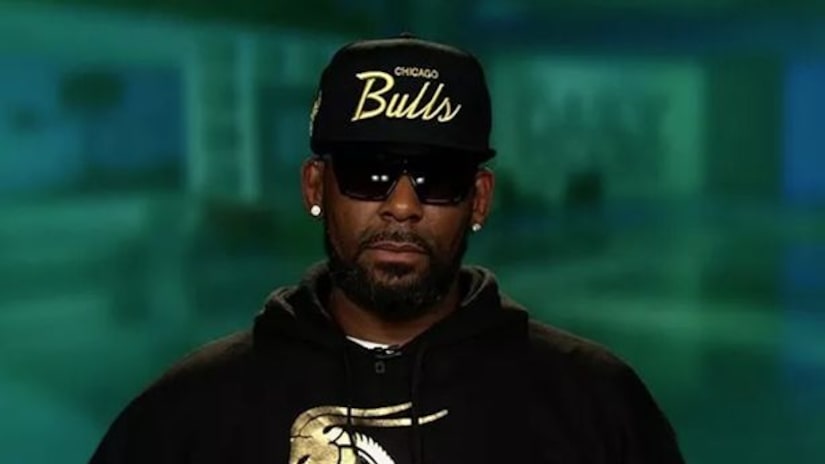 A woman claims the singer is training underage girls to be his "sex pets." Her story is in a new documentary called "R Kelly: Sex, Girls and Videotapes."

The woman, Kitti Jones, is a former radio DJ and says she started dating Kelly when she was 27 years-old. She says the singer told her what to eat and how to dress. She also says he forced her to participate in group sex.

"When I was introduced to one of the girls that he told me he trained and since she was 14, those were his words," said Jones. "I saw that she was dressed like me and saying things that I would say. That's when it clicked in my head that he had been grooming me to become one of his pets, because he calls them his pets."

Representatives for Kelly have not responded to requests for comment about Jones' claims. The singer has previously denied similar allegations. 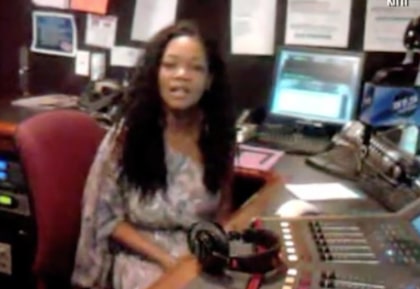