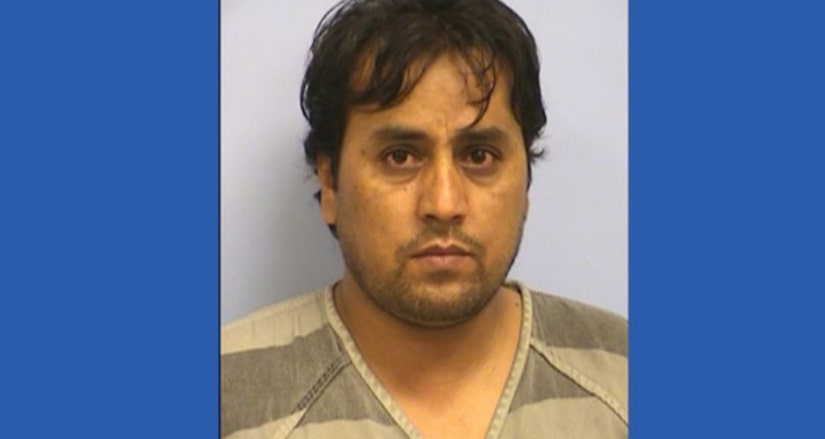 AUSTIN -- (KXAN) -- An Austin father is in jail accused of throwing his 2-year-old boy out a third-floor window Tuesday.

Fnu Faizullah, 32, told police he was sleeping in the family's apartment at 2104 East Anderson Lane in east Austin when the toddler ran and fell out of the window that one of his other children opened, according to an arrest affidavit. Faizullah went on to tell police he received a cut on his arm from trying to catch the child.

According to a witness who was sitting at a picnic table next to the apartment building, she said she heard yelling and screaming from a nearby unit. As she was headed back to her apartment, she saw someone remove a third-floor window screen and throw it to the ground. Then she saw someone with "dark male adult arms" throw the child out of the window, according to the affidavit.

The 2-year-old fell 20 feet and narrowly missed the sidewalk and air conditioning unit. He landed on landscape rock. A short time later, a woman ran up to the child, picked him up and ran to the parking lot. The family took the child to the hospital where he was treated for cuts and bruises, but no broken bones.