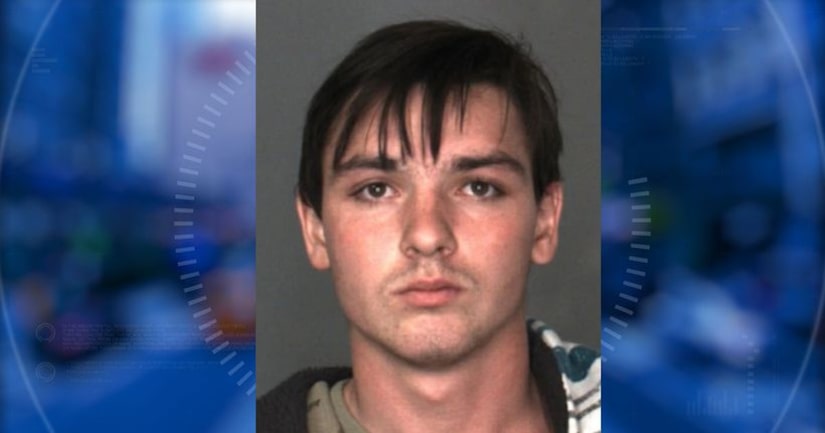 RIVERSIDE COUNTY, Calif. -- (KTLA) -- A Banning man convicted of sexually assaulting children between the ages of 5 and 11 was sentenced to 125 years to life in prison, the San Bernardino County District Attorney's Office said Thursday.

Last month, jurors found 25-year-old David Goodman guilty on multiple charges, including four counts of lewd acts upon a child, three counts of oral copulation or sexual penetration, and a count of possessing child pornography, according to a DA's Office news release.

Goodman had been employed at Disneyland for several months when he was arrested in December 2014, the San Bernardino County Sheriff's Department said in a statement at the time. He also volunteered at a children's theater group, according to prosecutors.

Deputies interviewed the two boys, as well as a 5-year-old girl and one of the boys' mother, who all disclosed sexual abuse by the suspect on at least two separate occasions within the several months prior.

When the crimes occurred, he was friends with two mothers in their early 30s, who each had children. according to Deputy DA Melinda Spencer.

“In a detailed confession letter, the defendant mentioned the best way to gain access to kids was by befriending single mothers who he described as 'easy targets,'” Spencer said in the release.

Evidence introduced during the trial revealed that Goodman had saved a “manual” entitled “How to Practice Child Love” on his computer, prosecutors stated.