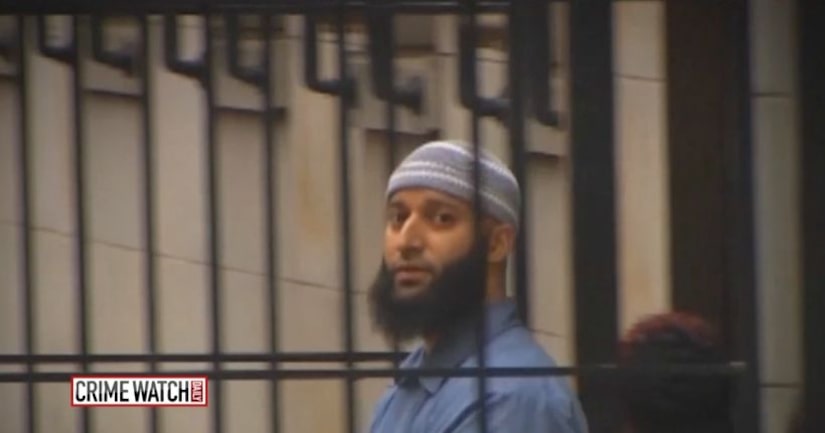 ANNAPOLIS, Md. -- (WBFF/AP) -- A Maryland appeals court has upheld a ruling granting a new trial to a man whose conviction in the murder of his high school sweetheart became the subject of the popular podcast "Serial."

Adnan Syed was convicted in 2000 of killing Hae Min Lee and burying her body in a shallow grave in a Baltimore park. A three-judge panel on Thursday upheld a lower court ruling granting him new trial.

Syed's story was widely publicized in the 2014 "Serial" podcast, which cast doubt on his guilt. The show attracted millions of listeners and shattered podcast records. 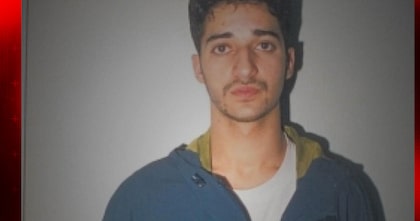 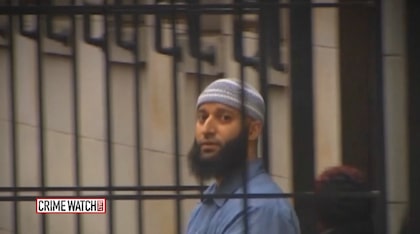