BENTONVILLE, Ark. -- (KFOR) -- A 21-year-old woman has been sentenced to five years in prison after she pleaded guilty to manslaughter in the death of an 8-month-old Rogers girl she was babysitting.

According to the Northwest Arkansas Democrat-Gazette, Melissa Garcia-Rivera admitted in court Monday that she placed 7 pounds of pillows and blankets on top of 8-month-old Maisy Lane Hummer, which caused her death.

Garcia-Rivera said in court that she didn't intend to harm the baby, and she apologized to the girl's parents. 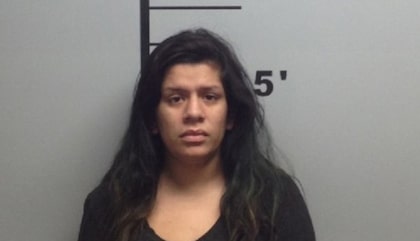