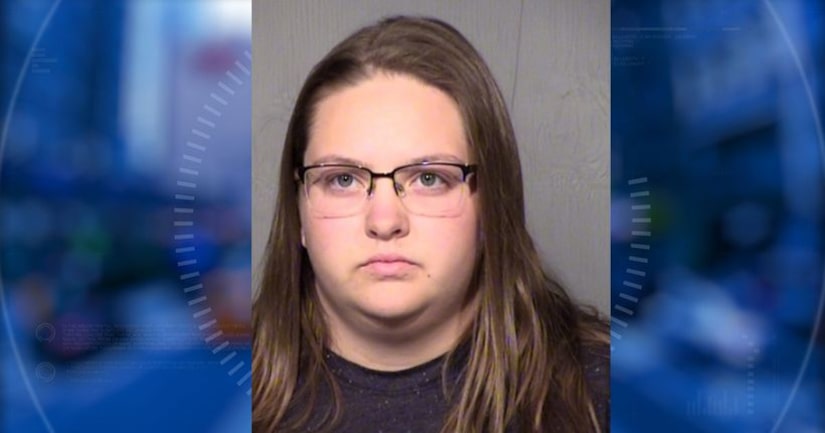 MESA, Ariz. -- (KNXV) -- A bus aide with Mesa Public Schools has been arrested for the sexual abuse of a preteen boy with autism.

They say she reported to them that the preteen boy tried to kiss her and asked to see her "girl parts."

Police say the victim, who is reported to have the mentality of a 7-year-old, gave a much different story.

He says Poirier grabbed both sides of his face and kissed him, then made him touch her breast under her shirt.

Police report that they reviewed the bus video and audio recordings, which allegedly show Poirier grabbing the boy's face and kissing him as the boy described.

They say the video also shows Poirier facing the victim and nodding as the victim pulls her shirt down and reaches into it.

Poirier reportedly threatened the boy by saying they would both be in trouble if he told anyone about the "kiss and touch."