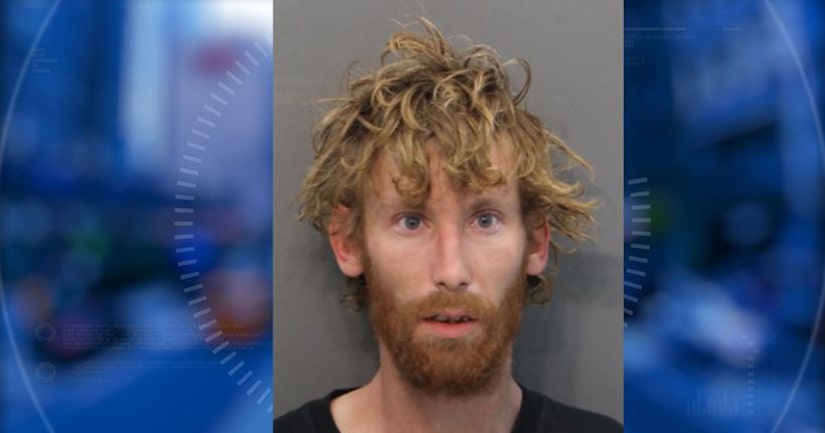 HAMILTON COUNTY, Tenn. -- (WZTV) -- The Hamilton County Sheriff's Office (HCSO) has arrested a man accused of throwing a phone at his 3-year-old son before throwing the child out of his non-moving vehicle Tuesday afternoon.

Deputies responded to the scene of a report that a child had been assaulted on North Dent Road near Thrasher Pike around 3:15 p.m. Tuesday.

According to the release, deputies say that Raymond Harden Jr. was sitting in a car near the intersection with his girlfriend, her 6-year-old daughter, and his 3-year-old son, waiting to meet the biological mother of his son.

The report says that at some point, a fight broke out, and Harden threw his cell phone and hit his son in the eye, injuring him.

Police say as the biological mother pulled up and came near the car, Harden tossed the 3-year-old through the car window while the vehicle was not in motion.

Witnesses told authorities Harden then spun off, nearly running over the child and travelling south on North Dent Road.

The boy was taken to a nearby hospital with non-life-threatening injuries.

Deputies took Harden into custody without incident at his residence on Moses Road.

After Harden was taken into custody, his girlfriend told officers that he had also elbowed her daughter in the chin at some point before the initial incident involving his son.

FULL STORY: Man arrested after being accused of tossing 3-year-old out of non-moving car - WZTV