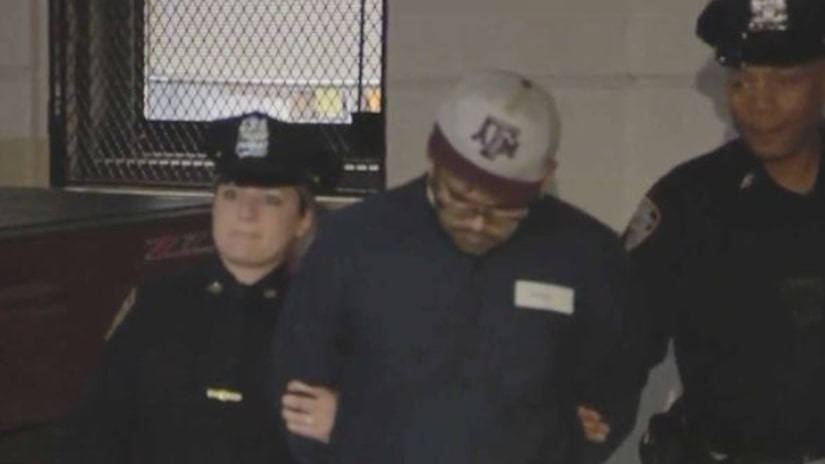 QUEENS, N.Y. -- (WPIX) -- A man allegedly impersonating an NYPD officer in Queens attempted to force a teenage girl to give him money and sexual favors, police said.

Devenish Seecharan, 25, had police lights on his car, officials said. He allegedly told a 17-year-old girl to get in at 123rd Street and 89th Avenue because she was a "truant."

Seecharan allegedly told the girl he'd let her go if she gave him $200, police said. She said she didn't have the money and Seecharan apparently suggested sexual favors instead.

The girl realized something was going on and secretly called her brother, officials said. She spoke in a way so he would know she was in trouble.

Seecharan eventually told the girl to get out of the car and then he drove away once she was out.

Police got surveillance video of the vehicle and tracked it to an auto body shop where Seecharan works.