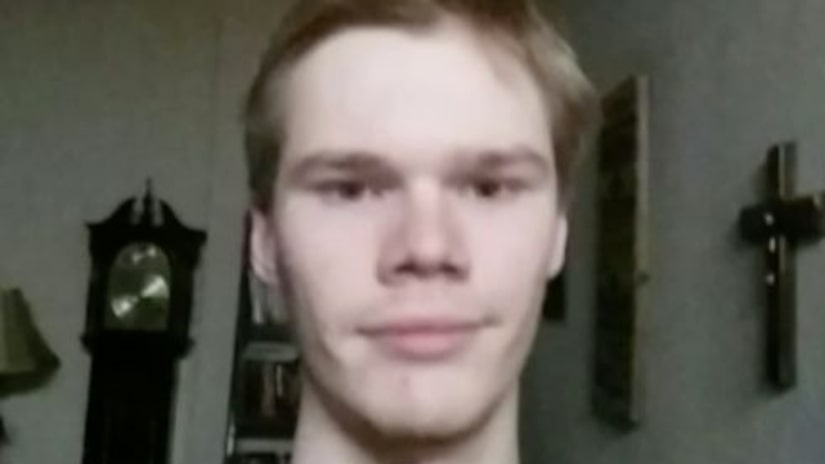 The verdict is one of the largest ever returned in a bullying lawsuit in Illinois.

The jury ruled that bus driver James Roberts was indifferent to Zachary Liggett's repeated bullying from 2012 to 2013 — and that the El Paso-Gridley Community Unit School District allowed repeated attacks on the boy.

The school district did not respond to requests for comment Tuesday.

At the end of the video, attorney Nicolette Ward said, "you see that [Zachary] is actually curling into a ball to try to hide the fact that he's crying, from the cellphone camera that's filming him."

The boy's family was awarded $250,000 for pain, suffering, emotional distress and Zachary's loss of a normal life.