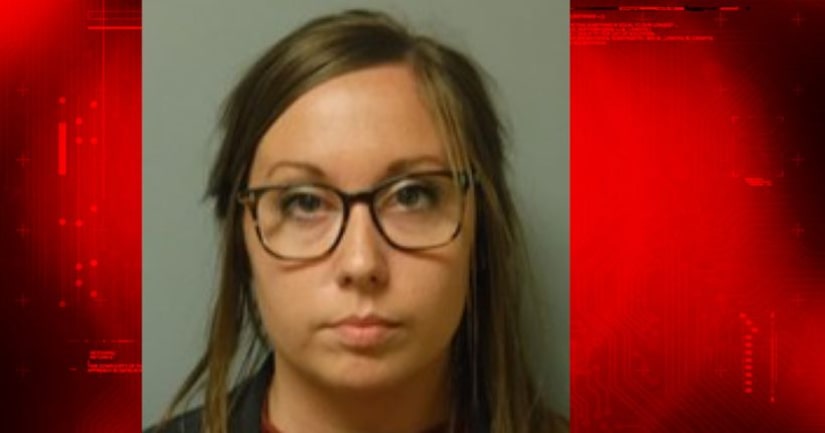 JONESBORO, Ark. -- (WMC) -- A teacher accused of bringing students to her Jonesboro home for sex pleaded guilty this week to sexual indecency with a child.

As part of her sentencing, Goline must also register as a sex offender.

Arkansas State Police arrested Goline last September after she reportedly admitted to bringing several students to her home in Jonesboro for sex, including two in the same night.

At the time, Goline was teaching art at Marked Tree High School.

Court documents stated she began by sending texts to the students. The texts then “became more and more sexual in nature.”

One of the victims said he was in Jonesboro visiting a friend when Goline sent him a text with her address and inviting him to come over. The boy said his friend dropped him off at her residence and they had sexual intercourse.

In another instance, a victim said Goline picked him up in Marked Tree and drove him to her apartment in Jonesboro where they had sexual intercourse twice. The victim said yet another student was at Goline's apartment that same night.

He told an ASP investigator that Goline wanted to wait until the next morning to take them back to Marked Tree, but he persuaded her to bring them back sooner.

Yet another victim said Goline sent him sexually explicit text messages, including a photo of herself in a thong. He said Goline “texted him that she would like to have sex with him but he was too young.”

Marked Tree police began investigating Goline in April when a parent threatened to come to the school and “do bodily harm” to her. The parent also reportedly said Goline was having sex with multiple students.

After notifying the superintendent, the school's principal was in the process of notifying the Arkansas Crimes Against Children hotline when Goline came into the office and started crying, the affidavit said.

Principal Matt Wright asked if there was anything she needed to tell him, to which Goline replied, “I'm not going to lose my husband.”

When Wright asked if she had done anything inappropriate with the students, the court documents allege she answered in the affirmative and said, “We had sex.” 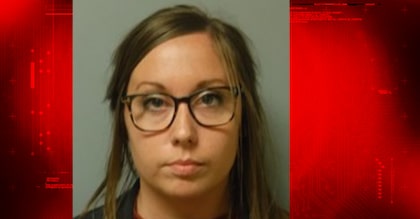