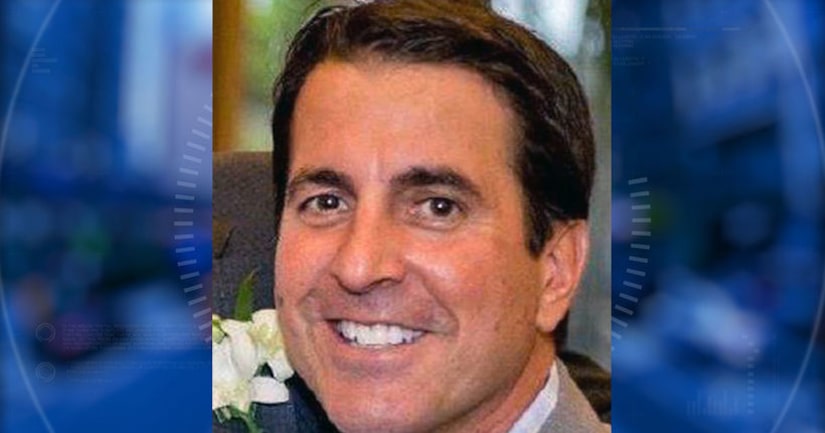 FORT LAUDERDALE, Fla. -- (WPTV/AP) -- Police in Broward County are looking for a 52-year-old man who hasn't been seen since he went paddleboarding in the Atlantic Ocean a week ago.

Fort Lauderdale police tell the Miami Herald that Constantine George Theoharis was due in court later that day, March 20, to speak on charges of not paying more than a half-million dollars in child support.

Theoharis has been divorced since 2008. His ex-wife is fighting him for child support for their two daughters.