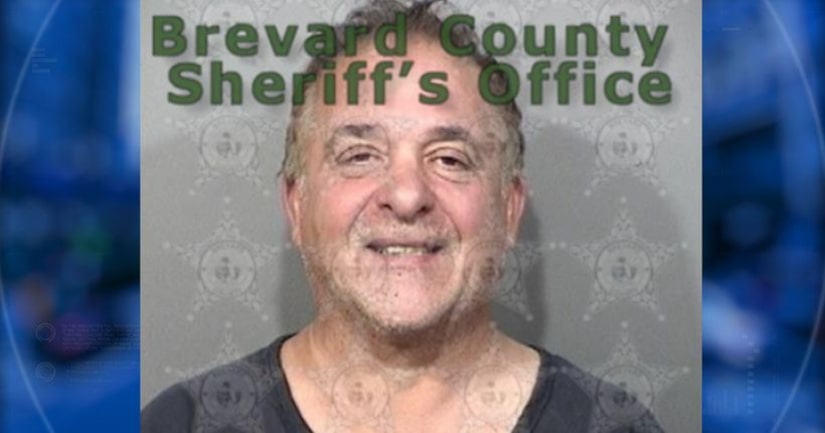 PALM BAY, Fla. -- (WKMG) -- A Florida man who was driving drunk on a scooter with a dog in a shopping bag was arrested Thursday afternoon on a DUI charge, according to the Palm Bay Police Department.

The incident began around 1 p.m. after a witness saw 61-year-old Robert Giampino's dog jump out of the shopping bag he was holding while riding down Bay Lakes Boulevard on his scooter, according to the report.

Giampino stopped to get the dog, but instead ended up losing control of the scooter and setting it down, causing him to injure himself, the affidavit said.

Police said they could smell the odor of alcohol coming from Giampino.

Giampino claimed that he was taking his dog to the veterinarian when the dog jumped out of the shopping bag so he laid down his scooter, according to the report. He also told officers that he had a vodka cranberry drink at 10 a.m., police said.