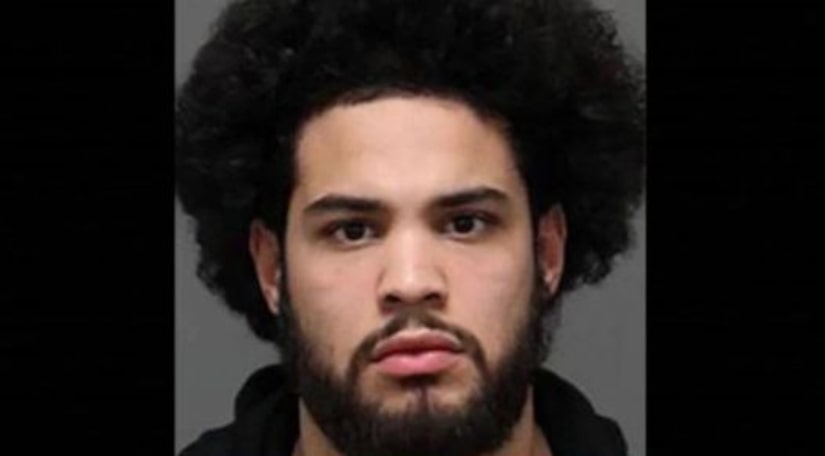 RALEIGH -- (WGHP) -- A second person has been charged after a video on Facebook showed a North Carolina baby smoking marijuana, WTVD reports.

Brianna Ashanti, the 20-year-old mother of the 1-year-old baby, was arrested last week.

Now, 18-year-old Allan Maldonado is also facing charges of contributing to the delinquency of a child and possession of a schedule VI controlled substance.

The arrest warrant states that Maldonado “knowingly…caused, encourage and aid…” the child to smoke a marijuana blunt.

A version of the video that's received more than 1 million views was posted by a user who urged the mother's arrest.

The 10-second video shows an adult's hand holding what appears to be a cigarillo to the child's lips. The child then appears to inhale and puff smoke. 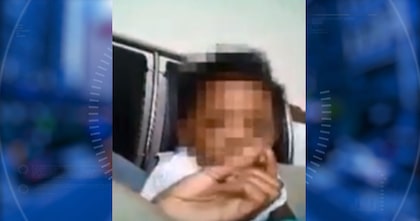 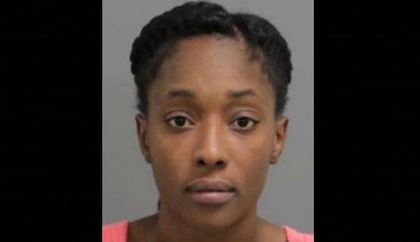