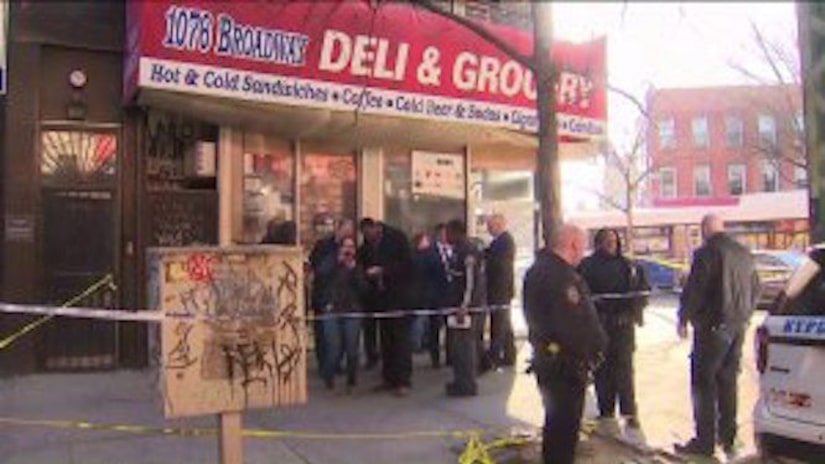 BROOKLYN, N.Y. -- (WPIX) -- A 20-year-old woman was fatally stabbed in the chest at a Bushwick deli on Monday afternoon, police said.

The alleged attacker, another woman, jumped into a BMW and drove away from the scene on Broadway near Lawton Street after the stabbing, officials said.

Emergency personnel rushed the victim to a local hospital after she was stabbed around 4 p.m., but she did not survive.

No description was immediately available for the attacker. No arrests have been made.